WordPress.com what have you done to my blog. I reported in the Forum my first problem about my blog’s PRODIGAL MAILS’…posted photo which doesn’t appear on the published version of the post. Then I reported a second similar problem of HOT HEADS’ photo which also doesn’t appear on the published version. The two posts  don’t appear on the Reader either which shouldn’t be the case. They should be appearing in the Reader. This is the most interesting thing that happened. The two posts  appeared on my Facebook account without any problems. They are complete, with photos.

So, WordPress.com , where’s the problem? My blog is already in disarray.

Please have it fixed soonest. Thanks!   ——-thehutownerblog—-

My Visitors Around the World 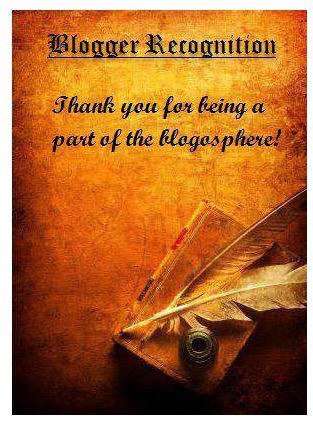 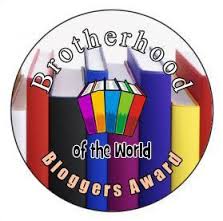 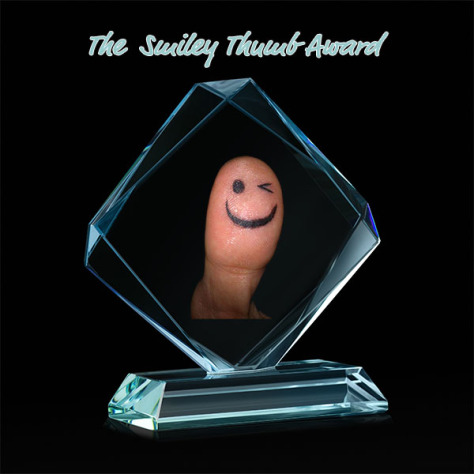